The Merman Takeover at Ikigai  – Ikigai

Keith didn’t always imagine pursuing a career in the culinary world. He studied Art History in college and never imagine that he would work in the food industry. However, as you hear Keith describe his craft, it is clear to all that he is truly in his element in the kitchen.

Born and raised in Nairobi, Keith remembers spending many of his childhood afternoons in the kitchen, which is where his love for cooking and baking formed. It wasn’t until his experience in New York and Hong Kong that Keith considered pursuing a career in the food industry. During his time in each of these cities, Keith was exposed to the camaraderie and sense of community within the food and beverage world and this life-changing experience inspired his venture, The Merman.

We met The Merman in 2017 when he delivered some larger than life chocolate chip cookies to us at Roasted Truth to go along with our specialty coffee program. To say that these cookies are delicious is an understatement and we were hooked, as were our members. What followed was a series of experimental brunches and tasting menus which helped the decision for The Merman to take over the food program at Ikigai crystalise.

Keith’s culinary journey is driven by creativity and entrepreneurship, something we are very passionate about as a coworking office space in Nairobi. He created The Merman brand to share his passion for cooking and baking. Recognising the need for an improved food offering at Ikigai and our focus on wellness, Keith’s affordable and healthy food options were a match made in heaven. Since its popup days, The Merman has evolved into a fully operational health kitchen serving high quality, nourishing, vegan-friendly and plant-based dishes. 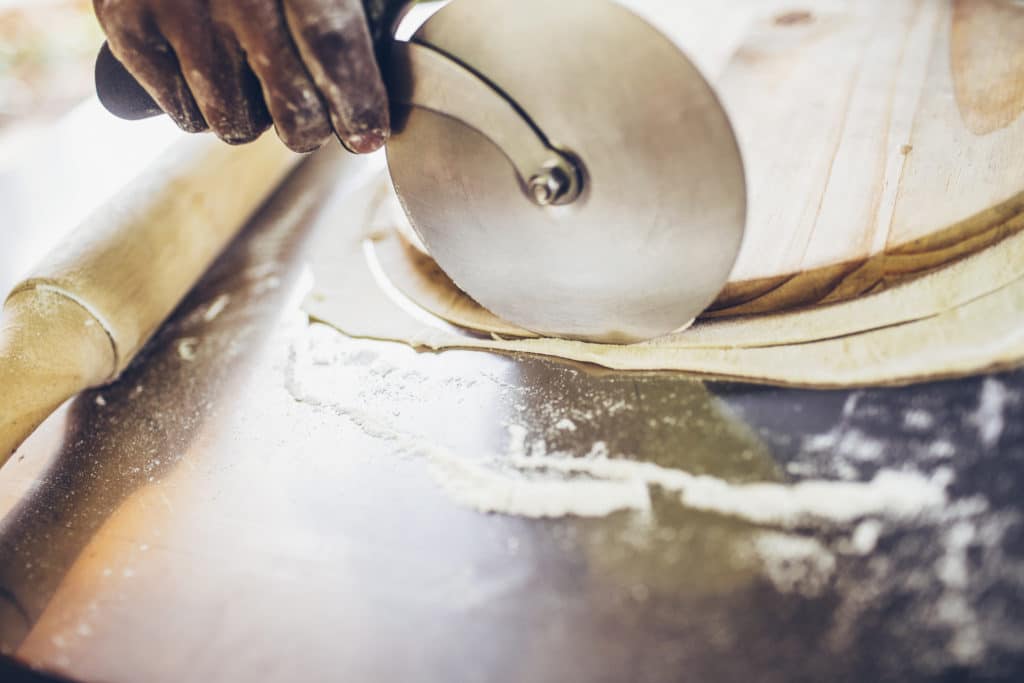 A soulful yet Scientific Cooking style

His approach to cooking is unique, fun and inventive. Inspired by various culinary traditions, Keith’s cooking style is soulful but almost scientific. For him, cooking is about breaking things down into their component parts and putting them back together to create something delicious and nutritious. His approach experiments with ingredients, cooking styles and flavour to create delicious and unique dishes. This is clear from the menu that The Merman will launch at Ikigai, which will include among other things dishes such as roast sweet potatoes with pickled onions, coriander & goat’s cheese,  green lamb curry and quinoa, mango & black bean salad with smoky pepitas and a chipotle lime dressing!

Where does he draw inspiration?

Keith hopes to continue mastering his craft to offer the members of Ikigai and his future customers interesting, healthy and affordable dishes.

Keith and his team will be operating alongside our beloved Roasted Truth at Ikigai Westlands, which is a flexible office space. The Merman will serve all the mouth-watering food, and Roasted Truth will continue to serve the iconic specialty coffee and drinks.

Keith and The Merman will be sharing recipes in a series we are calling “Open Kitchen with Keith Macharia”! Watch the first episode here!